We have collected 8 Ruby Graphing & Charting tools. Please comment away to let us know know if we have missed any.

Rubyvis is free and open-source, provided under the BSD License. Its delivers SVG natively, which could be exported to PNG, JPEG and others graphics formats.

Nyaplot is an interactive plots generator for Ruby users. Its goal is to make it easy to create interactive plots in Ruby and still allows fast prototyping, customizability, and the integration with other scientific gems.

A library for making beautiful graphs with documentation. 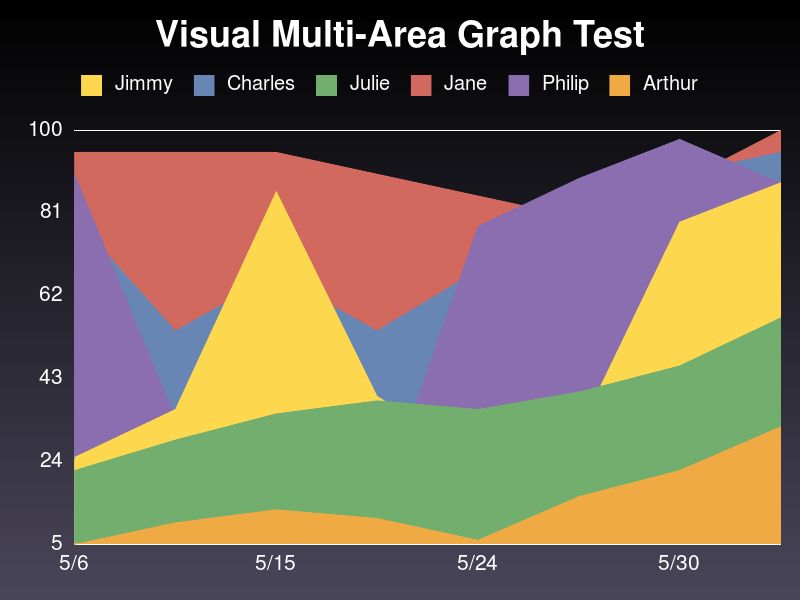 GRATR is a framework for graph data structures and algorithms. This library is a fork of RGL. This version utilizes Ruby blocks and duck typing to greatly simplfy the code. It also supports export to DOT format for display as graphics. GRATR currently contains a core set of algorithm patterns.

RGL is a framework for graph data structures and algorithms. For documentation.

This document concentrates on the special issues of the implementation in Ruby. The main design goals directly taken from the BGL design are:

A Ruby library to plot charts in PDF files.

Gnuplot is a program that has a rich language for the generation of plots. It has a unique place in academia as it was one of the first freely available programs for plot generation. Gnuplot has a very simple conceptual model. Calls to Set are made to set parameters and either Plot or Splot is called to generate the actual plot. The dataset to be plotted can be specified in a number of ways, contained in a separate file, generated from a function, read from standard input, or read immediately after the plot command.

SVG:::Graph is a pure Ruby library for generating charts, which are a type of graph where the values of one axis are not scalar. 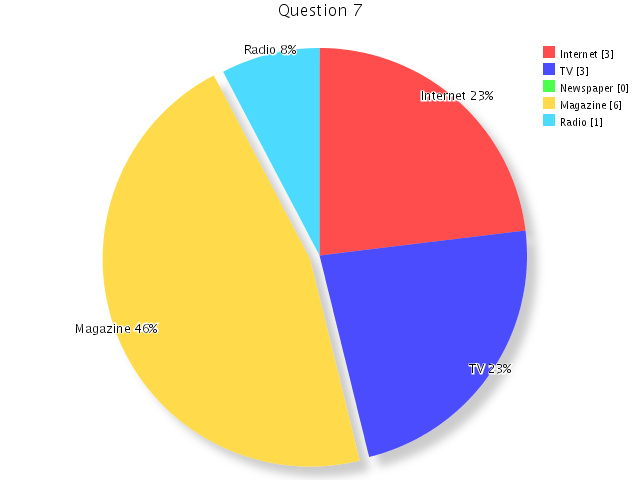